Shame on the Shamers 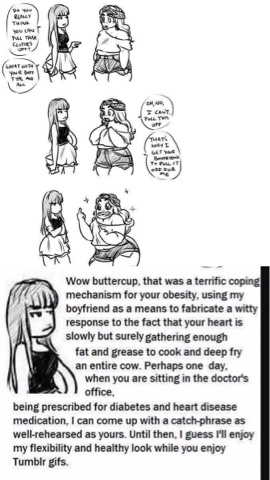