This not something that should need an entire blog post to address but it seems that there is a rather large portion of the American people that need a lesson in what does and does not make a person a hypocrite.

And in an effort to reach out to those particular people, I felt like it was important to use the format and cadence of a powerful ambassador for their people.

1. IF the presidential candidate you voted for is the same person who spent all EIGHT years of Barack Obama’s presidency questioning his place of birth and demanding over and over again to see his birth certificate and now you’re telling those upset over this same person becoming the President-Elect of The United States of America (PEOTUS) that they need to show their loyalty and support for this man based solely on his new government position…YOU might be a HYPOCRITE.

2. IF you swore up and down that a “yuge” reason you voted for Donald J. Trump for President of the United States was because he was going to “drain the swamp” of all the corrupt lobbyists and executives from corporate America that have worked their way into our government and then you’re okay with every single one of his covered-in the-swampy-muck choices…YOU might be a HYPOCRITE.

3. IF you stated over and over again that the choices for president need to be less focused on all of their personal interests and more focused on bettering America and then you get pissy because everyone is upset that Trump is not setting up a blind trust and instead mixing and matching family members between his transition team and his executive board…YOU might be a HYPOCRITE.

4. IF you wailed over the amount of money Hillary Clinton took for giving speeches to Goldman Sachs and you don’t have a fucking problem with Donald Trump continuing to be an executive producer on The Celebrity Apprentice…YOU might be a HYPOCRITE.

6. IF you’ve been one of those people that have thrown the word elitist around every time Hillary Clinton was mentioned and now you have nothing to fucking say about the fact that Donald Trump doesn’t think that the fucking White House is a good enough home base for himself and his family…YOU might be a motherfucking HYPOCRITE.

7. IF you say that you believe in equality and freedom for all citizens and you used your vote to allow a person using racist, sexist and bigoted language to become the President-Elect of The United States of America…YOU might be a HYPOCRITE.

8. IF you call yourself a patriot, an American patriot, and you don’t have a problem with Russia meddling in our election…YOU might be a HYPOCRITE. 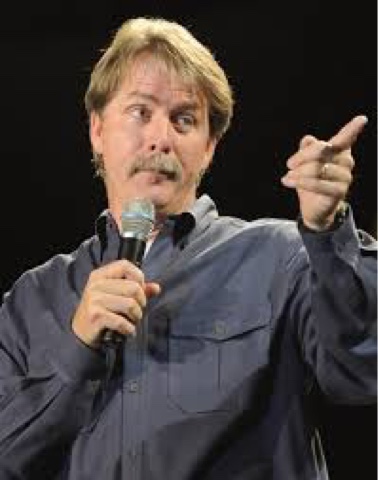