Grabbed by the Pussy, Again

I hardly knew this guy. We had homeroom together and that was pretty much the extent of our relationship. We didn’t get along. He would pick on me — maybe not daily but definitely weekly and our homeroom teacher, although not a fan of his, didn’t do anything to ever stop him. Generally speaking, I didn’t sit quietly and just take his abuse. If he picked on me, in my 7th grade language, I let him know that his presence in my life was unnecessary and unwanted and that above all else, he was a dick.

One day, standing at my locker, I was bending over to put books and whatnot away while he was walking down the hall. As he came by, he reached his grubby hand between my legs and grabbed a hold of my 14 year old pussy.

To this day, I remember that moment clearly. I remember how disgusting it felt to have someone, uninvited, touch me there. I remember feeling used and dirty as soon as it happened, looking around to see if anyone at all had seen. My fucking 14 year old emotions couldn’t process what had happened. Part of me wanted there to be someone else who witnessed it, to be enraged with me. But honestly, the bigger part of me felt ashamed and embarrassed. I wanted to crawl into a hole and curl up. I wanted to sink into the ground and disappear.

The sick and sad thing is, that wasn’t the first time a guy touched me inappropriately and without consent. And I know, as a woman, I’m not alone there at all. And the reason why this piece of shit kid felt like it was okay for him to do something like that is because of attitudes like our current President Elect’s.

Men have, since the beginning of time, used a woman’s body to berate her, shame her, stifle her, belittle her and own her. Not all men. This isn’t a men-bashing piece but it is honest and these are just facts. Countries have excused it. People have ignored it. Women have accepted it. And religions have condoned and enforced it.

Now that this election is behind us, we stand a nation divided. Those who didn’t vote for Trump are being urged to make nice but we’ve crossed a line that you can’t uncross.

Almost exactly half of our voting nation chose the candidate that represents hate. Almost half of our country chose a candidate who bragged about sexual assault, who was openly and fiercely racist and who has proposed several courses of action straight out of World War II.

We have people who talked about Obama’s birth certificate and denounced him as President for eight years calling us crybabies for being upset that we demanded an America that doesn’t include police harassment of people of color and college rapists who serve little to no time and were denied by our family, friends and neighbors. We had people that we worship with cast a vote that chose their political agenda over American civil rights.

How is it we’re supposed to move on from this?

How is it we’re supposed to look at you the same way?

How is it we’re supposed to trust you?

President Elect Trump is the least of our problems. Sure, putting the words “Commander in Chief” next to his name is tantamount to inciting war and alienating allies but the healing our country needs to do is between its citizens.

Half of us are either in the middle of reeling from just finding out that our rights as human beings literally mean less than nothing to the other half of the country or our belief that we’ve been discriminated against our entire lives has just been confirmed once again. And the other half is a fucked up combination of people who truly think that minorities of all kinds are in fact less worthy and people who don’t seem to realize that there is no more important issue than civil rights and by choosing anything else, they’ve stabbed their fellow human in the back.

This is the world we live in now and to deny it is the equivalent of burying your head in the sand. You not only expect us to immediately move on but you demand it of us and deny your part in it. You do so in hypocritical tweets, revisionist history Facebook posts and memes and gifs that should embarrass you in the core of your soul rather than make you laugh.

You are sick. And not in the way you probably think I mean. Yes, your words and actions are putrid and vulgar but what I’m talking about is the way your mind works. You are deniers of fact. You refuse see to what is plainly in front of you. You look truth in the face and you call it a lie.

You call us liars.

People are not stopping for a reason.

Protests are about a people refusing to be silenced. It’s about people who have been shackled for too long, whose voices have been gagged their entire lives, and whose pussies have been grabbed too many times taking what’s rightfully theirs.

Trust me, I’m truly sorry you have a problem with this. What I can’t understand is why. 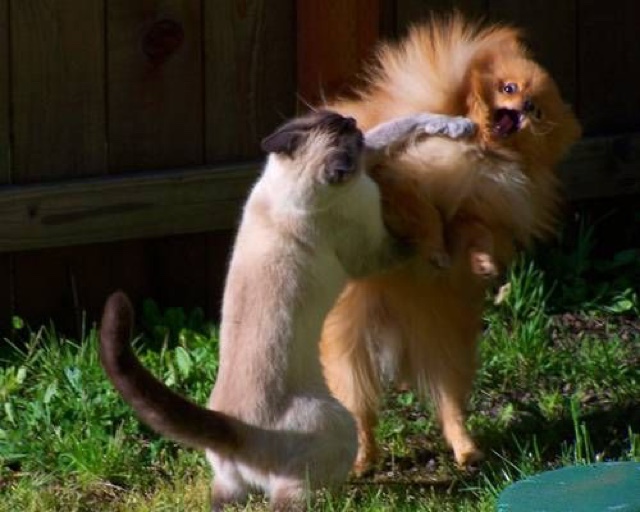