Dr. StrangeRug or How I Learned I Could Be Trump’s Speechwriter 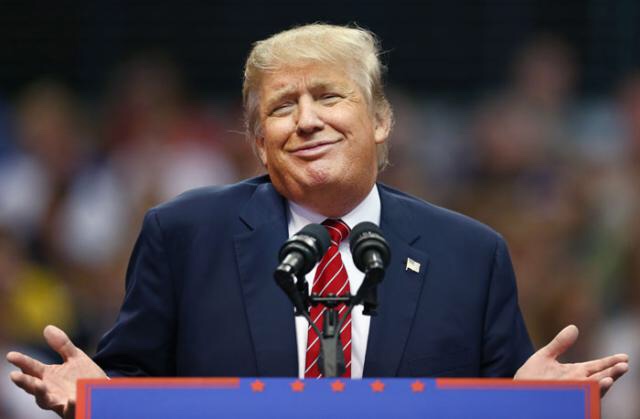