An Open Letter to America from an American 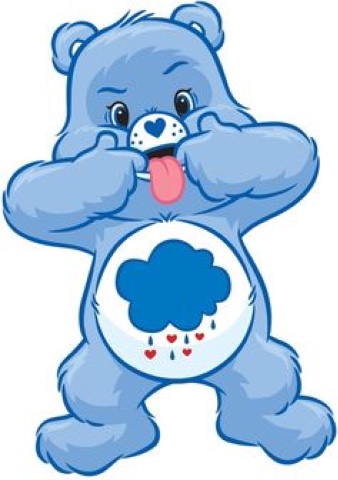